In Europe, Office Depot is the leading retailer of products and services for the work environment with approximately 6,000 members and two major brands, Office Depot and Viking.
Office Depot started its European operations in 1990, starting with the United Kingdom. In March 1999, Viking brand launched the first European website for consumers and businesses in the United Kingdom. It was a pioneering moment in the industry.
Today the brand is active in thirty European countries, and counts affiliated companies in Austria, Belgium, France, Germany, Ireland, Italy, the Netherlands, the United Kingdom, the Czech Republic, the Slovak Republic, Spain, Sweden and Switzerland.

Benchmarking and retuning of the current audience, alignment of the audience with the target (through the definition of buyer personas) and development of a detailed logical framework of intervention with objectives, expected results and KPIs defined specifically for each channel.

Set up, management and community moderation of social channels and blog. Creation of a custom-made reporting dashboard, with tailor-made data set to support management analysis.

Based on the results gathered in the auditing and listening phase, we developed a strategic intervention plan and a detailed roadmap, identifying actions to take to maximize the impact of Social media channels on business objectives. 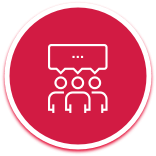 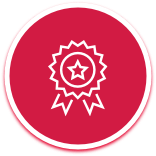 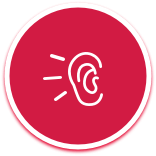 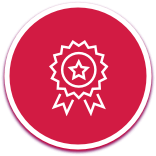 The selected channels to be managed

Which platforms/networks are most beneficial for the client's goals?
What are the characteristics and interests of the buyer personas?
How to align business targets and Social audiences?
Which editorial strategy to adopt?
Which contents and formats are most useful per each channel?
Which correct metrics to use to measure progress?
How to integrate social channels within the overall marketing plan? 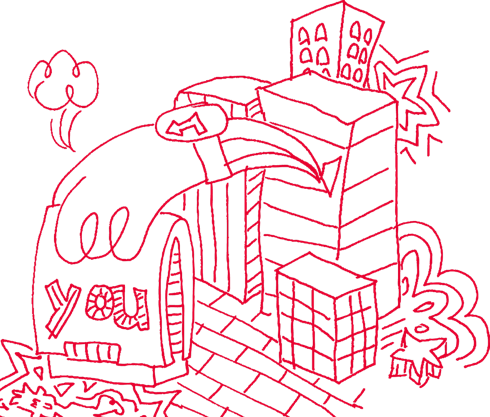 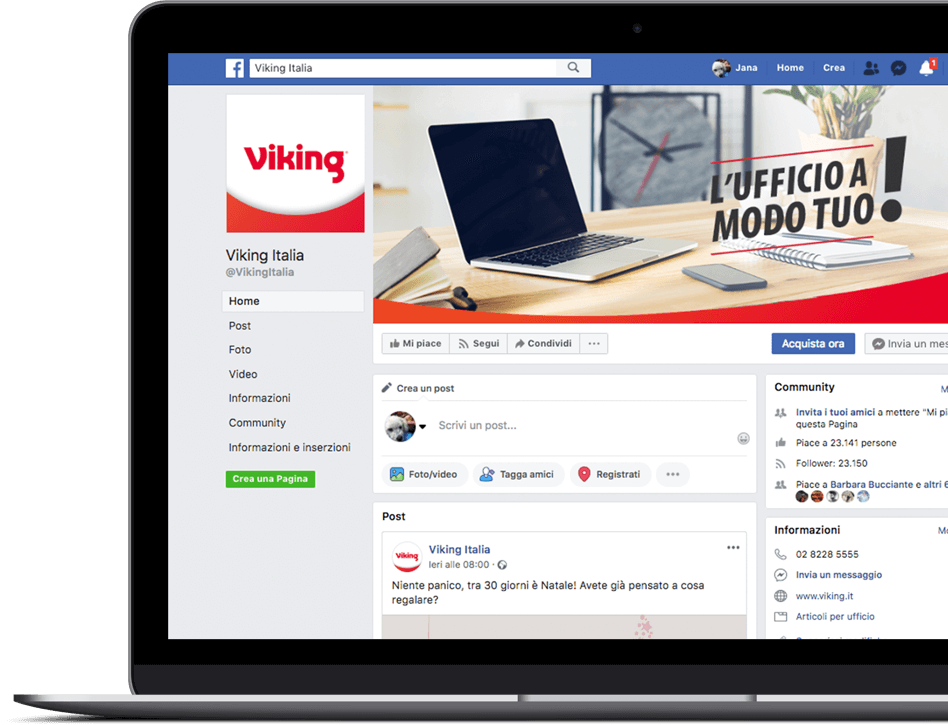 Tying this historic brand of office products to an emotional storytelling, without losing authority and focus on the size of the purchase was a complex challenge.

The editorial strategy adopted, appreciated both by the brand itself and by the users, was based on:
- type of content to be published and promoted;
- frequency of sharing;
- engagement tactics;
- identification of the recipients for each type of content;
- editorial calendar and plan;
- content promotion plan. 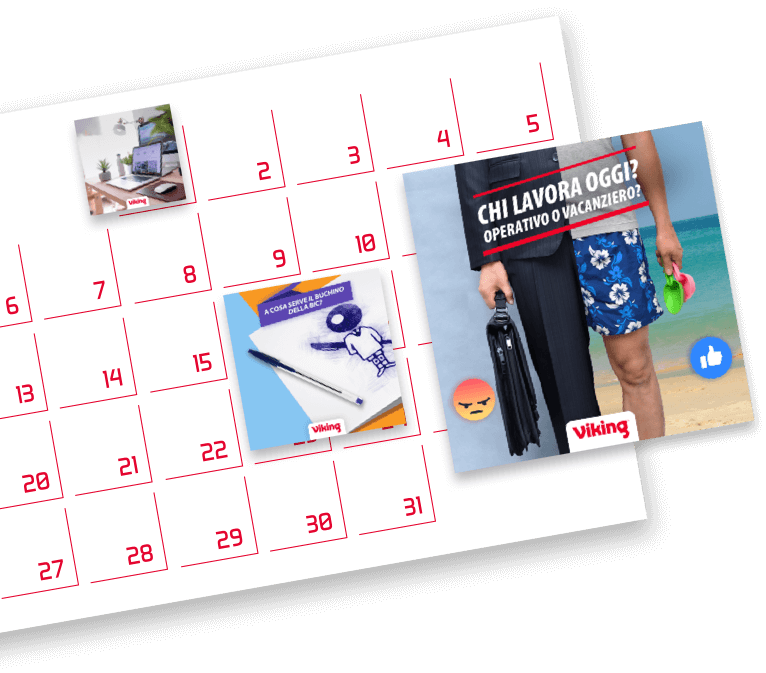 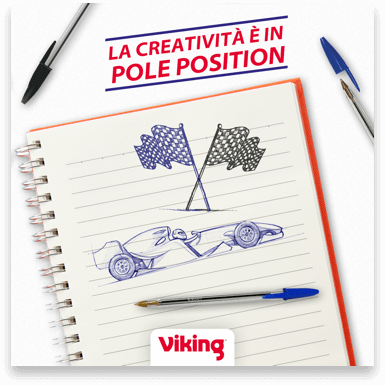 To reach the identified buyer personas and achieve the specific objectives of the channel, we used all the main formats available on Facebook. The topics and types of content, according to the established editorial plan, ranged from How to, Instructional & Tips Inspiration and emotional News. 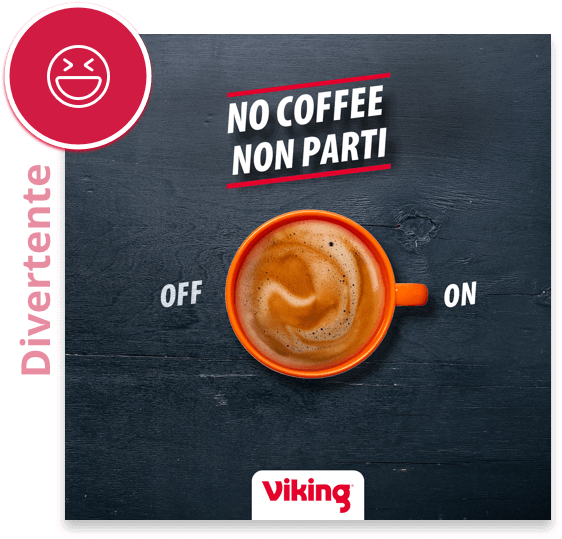 A new page was opened and playlists dedicated to private labels were created.
The channel served mainly as a repository of available video materials; in addition, it has been used for video campaigns with very specific focus & target.
All videos were accompanied by a branding design to ensure a strong visual identity. 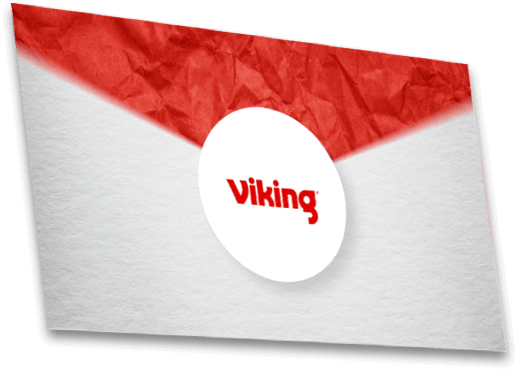 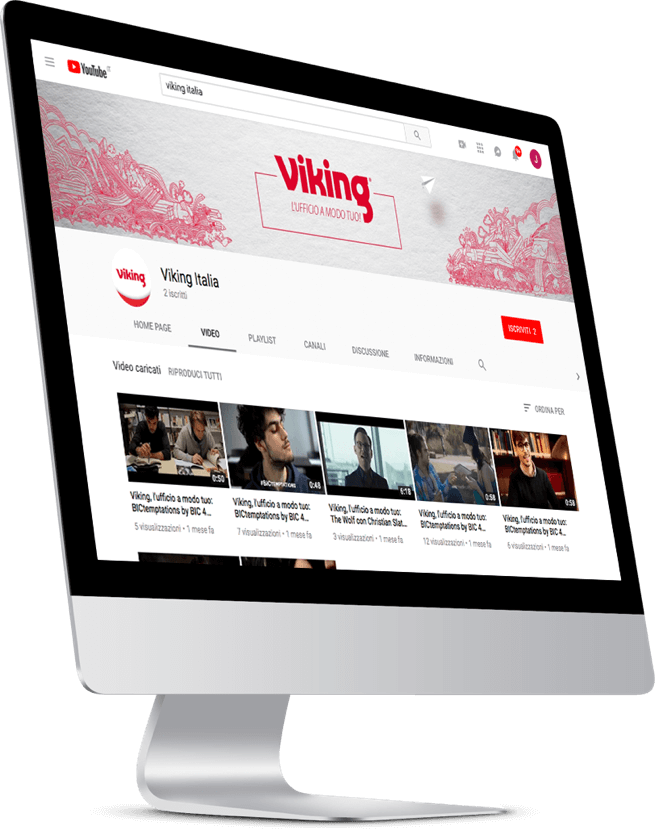 The company page has been designed with a strong inspirational mood and a feminine look & feel, in line with the target identified. 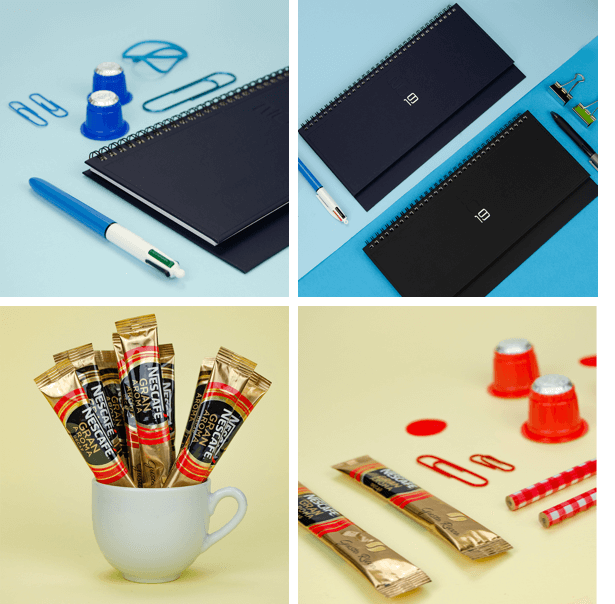 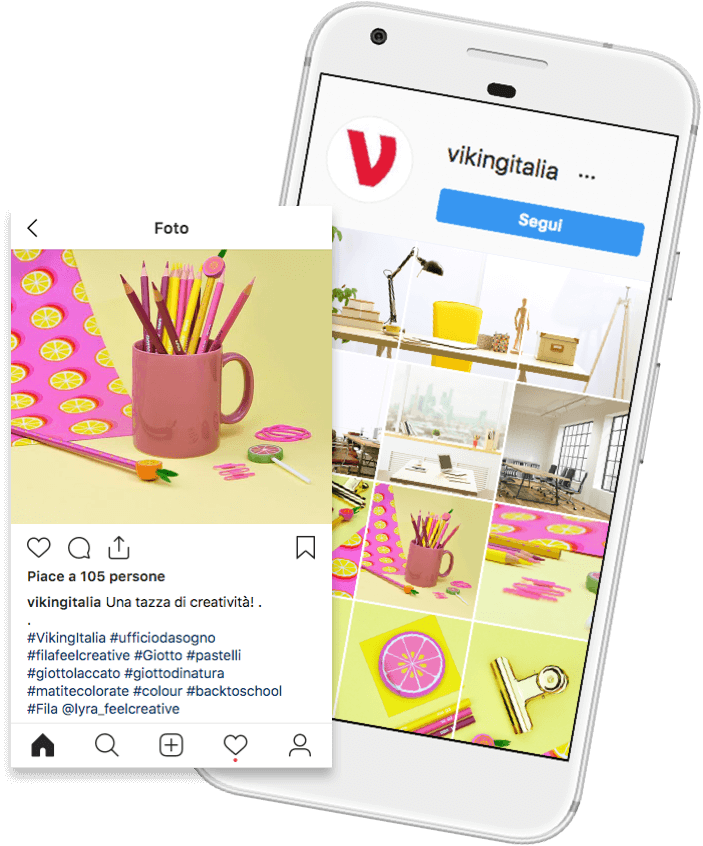 To increase the engagement rate and the quality of the visual assets, videos and product images were created by the MazzMedia team, to respect the natural photographic language and standard of the channel. 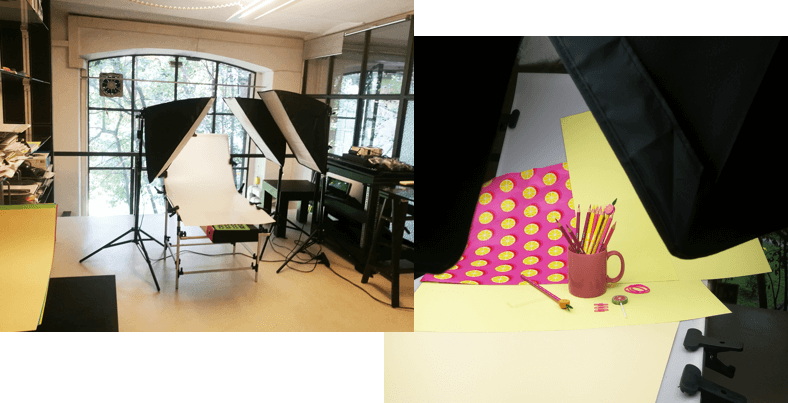 The development of a blog with a new graphic look and SEO oriented contents facilitated the creation of a digital community interested in brand related topics and boosted the earning of quality backlinks and web traffic to the e-commerce website. 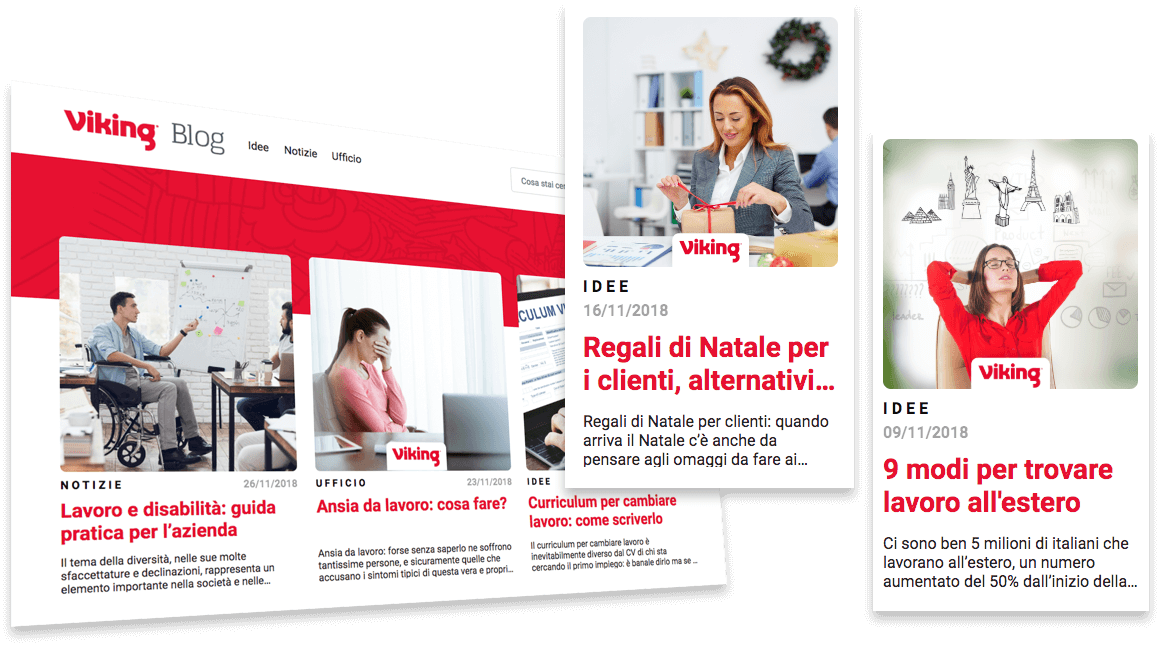 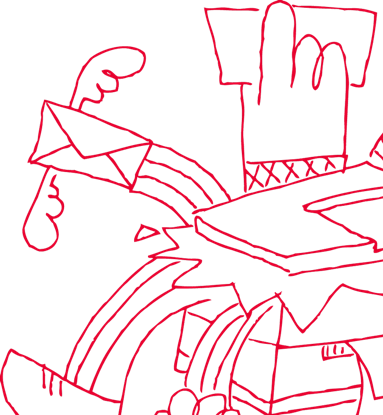 Our team of community managers has become the brand ambassador within the Social space listening and interacting with users.
In channel moderation we guaranteed fast response times and 1 to 1 targeted answer, taking care of the commercial and customer care support. 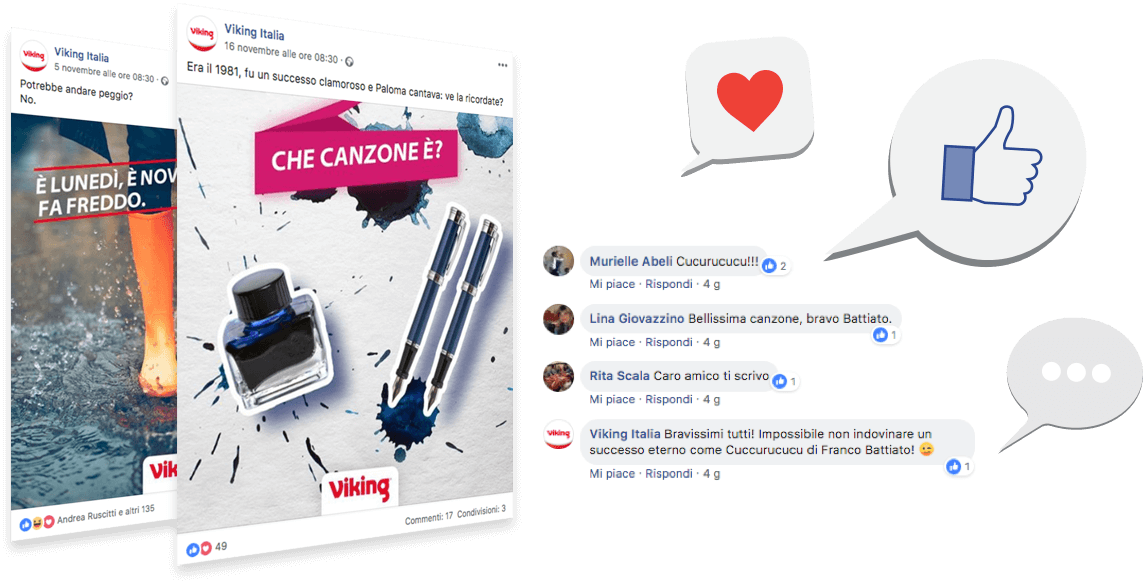 In addition to social channels management, we have created and optimized Social advertising campaigns to support the editorial plan and to promote special offers and promotions. Facebook has been the main channel selected for advertising, supported by targeted adv strategies on Instagram - important for awareness and product - and YouTube, fundamental for a specific target group. 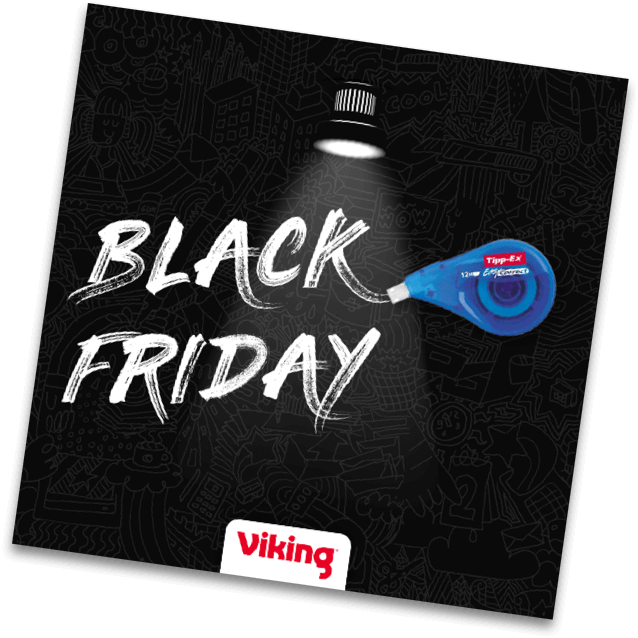 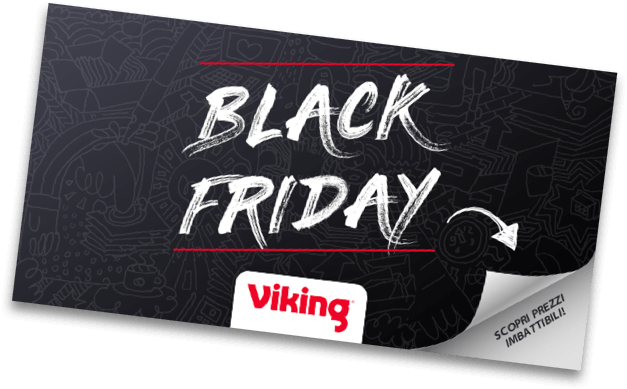 We have developed customized monthly reporting formats, in compliance with agreed business objectives and metrics. 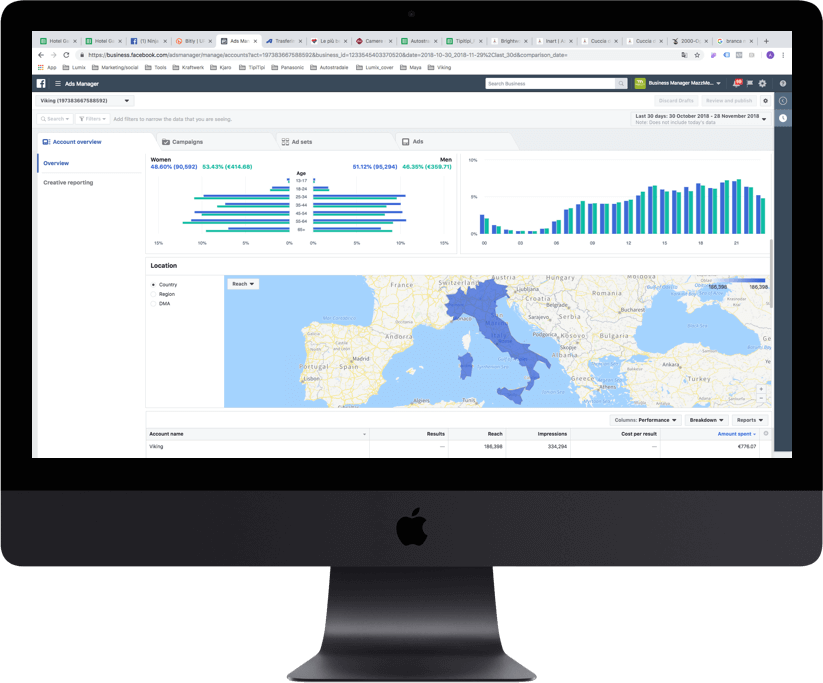 These are the achievements of the first months of activities: